What is ULED, local dimming LCD Display, and what is the Functionality and advantages

What is the ULED, local dimming LCD Display, and what is the Functionality and advantages.

Backlight is very important for a LCD display, ULED or local dimming is just one stlye of the backlight for the display. 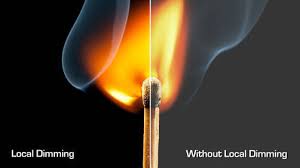 Firstly let us talk about the backlight for the display or TV before understanding what is the ULED. 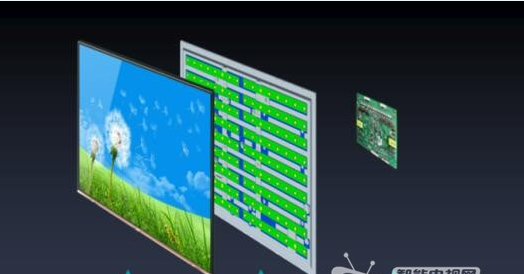 The ULED backlight is a technology  that  divides the original backlight module into multiple areas, and each area is equipped with an independent controller, so that each area can emit backlights with different brightness levels, thereby greatly improving the contrast ratio. 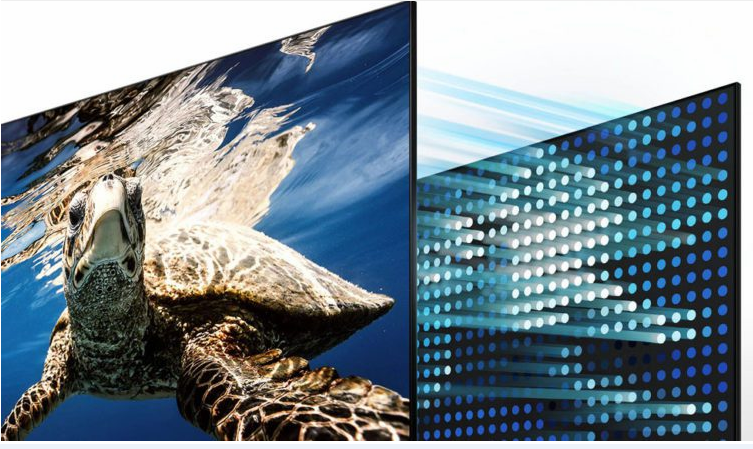 ULED (Local Dimming , smart dynamic backlight technology) that apply to LCD TV is a leap development for the visual solution. This technology divides the backlight of LCD TVs into multiple areas, and determines which areas are lit and which areas are not lit according to the displayed picture, which areas are needed  to reduce the brightness or turn it off, that meant to increase contrast by dimming  the backlight behind dim or dark areas of the screen, thereby increasing the contrast between thouse dark areas and bright objects that are still on sxreen, it is mainly noticeable when you are in a dark room, but if you have a lot of ambient light, the benefits are not as significant or as noticeable.

ULED (Local Dimming , smart dynamic backlight technology) can significantly improve picture quality but can also lead to blacks losing detail or light blooming off of bright objects and into darker portions of the screen, In addition, power consumption is significantly lower compared to similarly bright displays.

Quote for the Latest Price

Ask a quote for the latest price and one of our team members will respond as soon as possible.